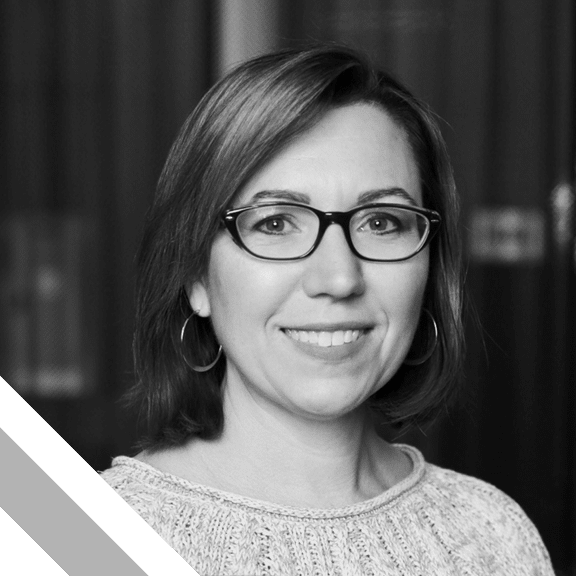 Suzanne joined the LINQ family in 2016 and has been an integral part of supporting the company’s dynamic growth over the past 5 years. While she initially came on board as an Account Analyst, she was promoted to manager of the department in 2019. Suzanne refers to her team as “the behind-the-scenes caretakers of our clients,” as they focus on optimizing profitability for companies while ensuring that end users receive the service they need.

Prior to LINQ, Suzanne’s career centered around customer service. She has taken the interpersonal/relationship building skills she honed during those years and modified them to build the foundation of the analyst role.

She originally hails from Baltimore, but now lives in Kingsville, MD with her husband, son, and their two pets, Dixie and Amelia. She’s an avid reader, a longtime Harry Potter fan, enjoys family trips to Disney World, and loves going glamping!

Back to the Team